Key Info from the Foundation

We haven’t had a blog post in a while, as we’ve been in a hurry-up-and-wait period. Right now, we are waiting for the City Community Center Advisory Board and the architects to start developing conceptual drawings of the facility so it can be decided what can be built and at what cost. In the meantime, we’re gearing up for a rush of announcements, updates and progress that will be happening in the coming months. 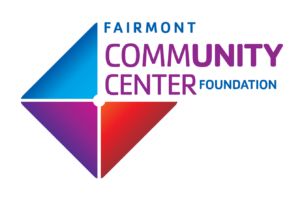 The Fairmont Area Community Center (FACC) Foundation has been established to oversee the private fundraising for the community center and to create a plan for viable operations for the community center once it is constructed.  Given the City’s commitment to contribute $14 million, FACC believes that $6 million in private funds can be raised. It is also worth noting that the Foundation is optimistic after the preliminary reviews of the YMCA led proformas, that outline a viable path to construct and operate a satisfactory facility that is in line with a budget of $20 million.

As of today, there is not a final cost or design for the community center but there are several previous conceptual designs and project estimates.

The Foundation is using $20 million dollars as the project budget for constructing a community center and the Foundation will continue to work with the City and other partners to finalize the project scope and determine what can be built for $20 million dollars. The City is responsible for leading the next steps with coming to a final design and cost of what can be built. An Advisory Board has been formed to help with this process. City Advisory Board Information

The City passed a resolution in December 2019, to commit $14 million towards construction of the community center. The Foundation strongly believes that $6 million in private funds can be raised; So far, $4.9 million has been pledged or donated towards the project.

The Foundation has met with experts that have experience in financing community projects like this one; there are banks and other financing resources that offer loans to provide cash up front recognizing the private pledges the Foundation receives.  The Foundation recognizes the significant advantage for businesses and individuals being able to pledge dollars for longer-term giving.

The City, the Foundation, and the YMCA have signed a letter of intent that outlines the mutual interest and efforts of all three parties to collaborate with design, construction, and operations of a Community Center.

The YMCA has a national team of experts that brings over 100 years of foundational knowledge and experience in operational efficiency, strong financial performance, impactful programming, fundraising, facility design, and partnerships. Using this experience and information, the Foundation and the YMCA have developed pro formas that estimate costs and revenue for a Fairmont Community Center – and most importantly, a path for viable operations.

Recent Milestones and Key Next Steps:

The Foundation is encouraged by the recent project milestones and excited for the next steps to continue to move this project forward.

Benefits of a Community Center: 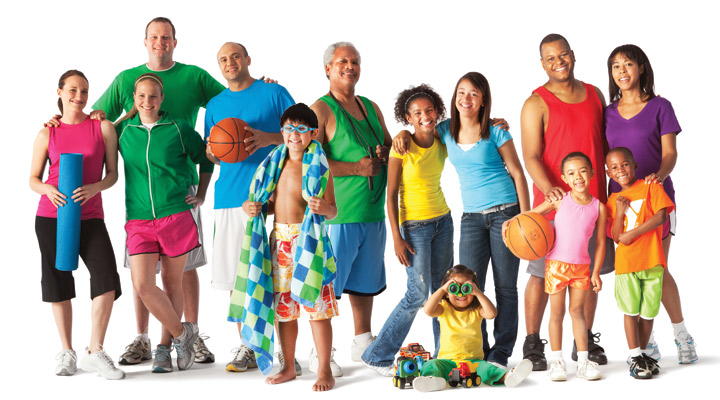 Our Future. Our Community. Our Time.

Recapping Where We’ve Been

Because we know it’s been confusing . . .

Project 1590 conducts a community interest survey. Results from the survey depicted a strong interest in a community center! View Results

City Council authorized a referendum to propose a half-cent local option sales tax. The City also hired Bolton and Menk to complete a feasibility study for a Community Center. The study was then presented in October 2016 and Council made a motion to accept the community center feasibility study.

The community voted on the local option sales tax for the purpose of funding recreational amenities, trails, and/or a Fairmont Community Center. Results –
Yes: 3032 and No:1923 View Results

The city council approved funding for the Community Center Committee to work on a business plan for the community center.

Ballard King was hired to do a feasibility study and they presented their findings, which show that the Fairmont Area population and demographics are large enough to benefit from, and support, a community center. City Council then approved allocating 600k of the Local Option Sales Tax to the community center annually.

The City authorized entering into a memo of understanding with the YMCA to begin developing programming. About the Y

City approves to commit $14M of the Local Option Sales Tax, contingent on $6M in private funds raised and contingent on the YMCA operating the building.

Project Stalled due to COVID.

The City put out a parks and recreation survey to the community. 841 responses were collected. Many of the top ten amenities listed in the results, including indoor pool, could be housed in the community center. Results

Council honored commitments made in December 2019. Re-established a goal of having ice included in the facility.

The City formed a Community Center Advisory Board.

City Community Center Advisory Board sends out community questionnaire seeking input on how people would use the facility. This was to help the design process. Read More

The City, Foundation, and the YMCA sign a letter of intent and all parties agree to work together to review the design and operations of the Community Center.

Thank You For Visiting!

You have Successfully Subscribed!